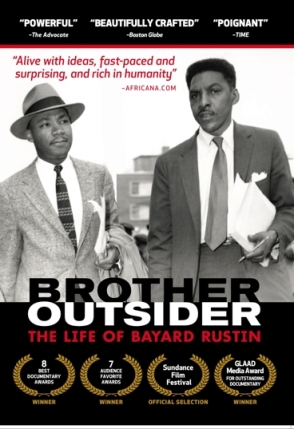 Thursday, August 29th at 6:30pm, Ossining Public Library’s Budarz Theater:  The Ossining Documentary & Discussion Series examines the life of Bayard Rustin, the organizer of the March on Washington, with the award-winning documentary Brother Outsider.  Rustin’s passionate use of the power of non-violence, as well as how being gay during this era led to him be described as the “unknown hero” of the civil rights movement.

We look forward to an engaging and insightful discussion with these remarkable panelists.

The Chappaqua Friends Meeting is pleased to be the screening sponsor for Brother Outsider, and is especially grateful for the opportunity to bring the story of fellow Quaker and non-violent activist Bayard Rustin to a wider audience.

The Brother Outsider screening is the culmination of two nights of events honoring the 50th anniversary of the March on Washington. 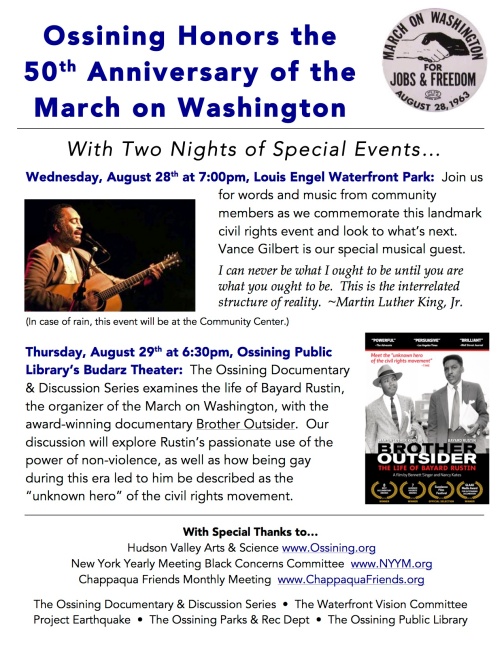 We had engaging and insightful discussion with these remarkable panelists. 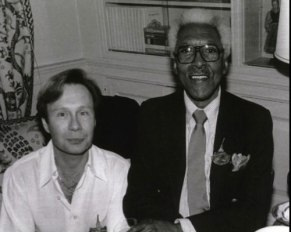 Walter Naegle, was Bayard Rustin’s partner and continues to work with organizations that reflect their shared commitment to human rights.  Naegle wrote this piece about Bayard’s fascinating life beyond the March on Washington. 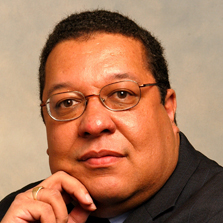 Dennis Parker is the director of the ACLU Racial Justice Program,  leading its efforts in combating discrimination and addressing other issues with a disproportionate impact on communities of color.  Prior to joining the ACLU, Parker was the chief of the Civil Rights Bureau in the Office of New York State Attorney General under Eliot Spitzer.  He previously spent 14 years at the NAACP Legal Defense and Education Fund.  Parker has also worked with the New York Legal Aid Society.  He teaches Race, Poverty and Constitutional Law at Columbia University’s School Law Institute.  He graduated from Harvard Law School and Middlebury College, and is an Ossining resident. 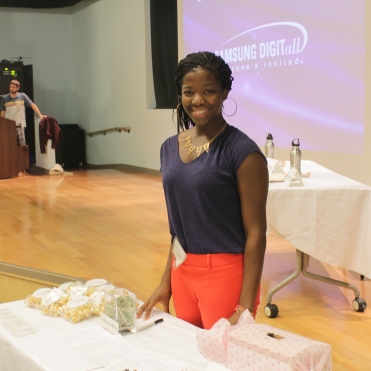 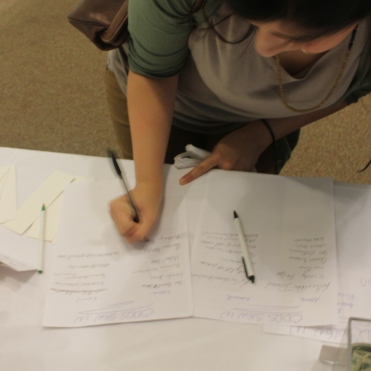 Sign up and sponsor to become a Friend of the Series! 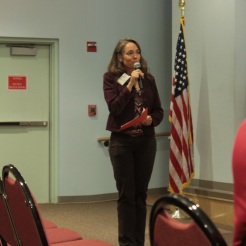 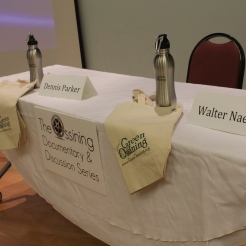 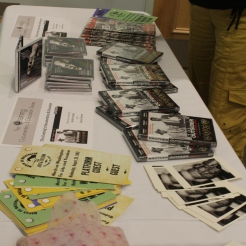 Information and DVD’s are often available after screenings 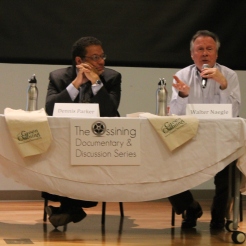 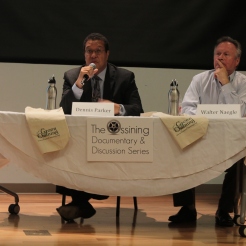 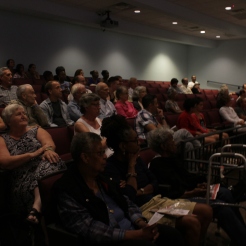