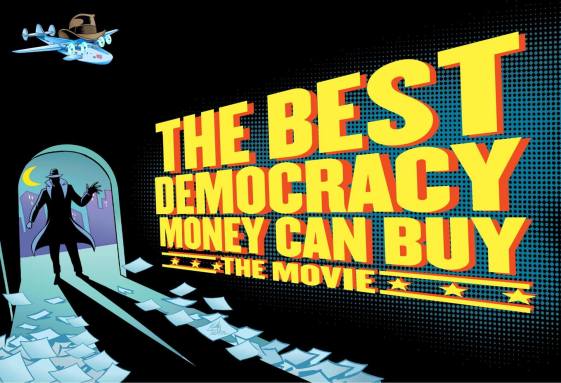 Learn about our panelists: 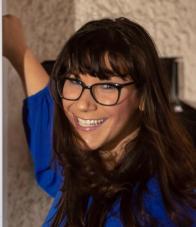 Katherine Brezler is a second-grade public school teacher whose progressive advocacy began in the educational arena and expanded to include other areas. She has worked to make sure under-funded schools receive fiscal equity in the State budget, and against standardized testing and military recruiting at public schools. She participates in anti-war activism and fights for Medicare for All. She has “worked tirelessly for years to advocate for the 99%.”

She took the plunge into electoral politics at the end of 2017, campaigning for the State Senate seat vacated by George Latimer. In early 2018 she stepped aside in favor of Shelley Mayer who was elected a few months later. In 2019 she ran and lost a hard-fought, grassroots-intensive primary campaign for White Plains Common Council, which involved legal challenges to her appearing on the ballot brought by fellow Democrats, and a Democratic Party that funded and campaigned for her opponents. 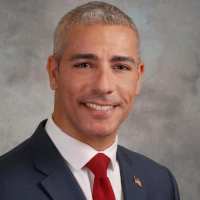 Colin D. Smith is serving his first term on the Peekskill Common Council and is running as the Democratic nominee for Westchester County Legislator from District 1, which includes portions of the City of Peekskill and the Towns of Cortlandt and Yorktown. His candidacy was recently endorsed by Westchester County Corrections Officer Benevolent Association.

Before becoming a Councilperson, he was a Trustee at the Peekskill City School District. He also served as an Assistant District Attorney in the Bronx. When not serving in public capacities, he runs a thriving law practice based in Peekskill. He studied Law at Pace and volunteers for the Peekskill Youth Bureau, Hudson River Healthcare, the Rotary Club, and the Peekskill NAACP. He is a lifelong Westchester County resident and native of Peekskill.